Tendril was called upon to create a film for Shopify’s 2019 Summit. The event was all about thinking big, sharing ideas and connecting Shopify employees across the globe under a shared vision.

We open in a grey world on a seemingly disconcerted individual. A magical dash flies from his computer and a little humanoid “shopifolk” emerges from the keyboard, chasing the dash. Several vignettes are shown of mini-shopifolk emerging from various scenes, joining in the mission to follow this mysterious dash. Reaching our destination, the dash is revealed to be a key, unlocking colour and possibility. Each opening scene is revealed to be a merchant in one of the cities that represent the 5 cities of the Summit.

Our goal was create a fun, upbeat film that tells a story of togetherness and inclusivity for the audience, ultimately setting the tone for the event.

We LOVE creating characters and had so much fun exploring little humanoid variations. Beep boop. 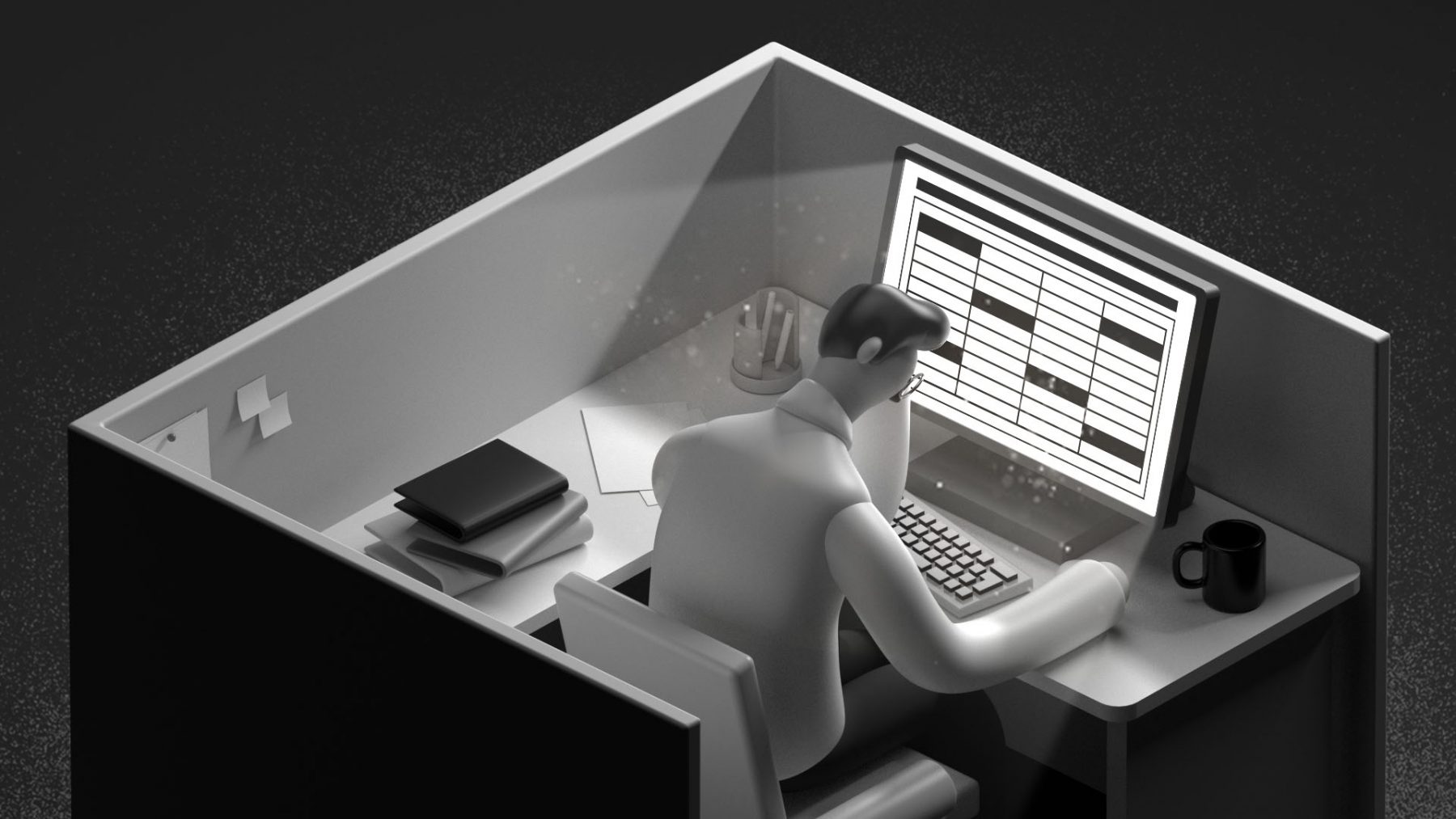 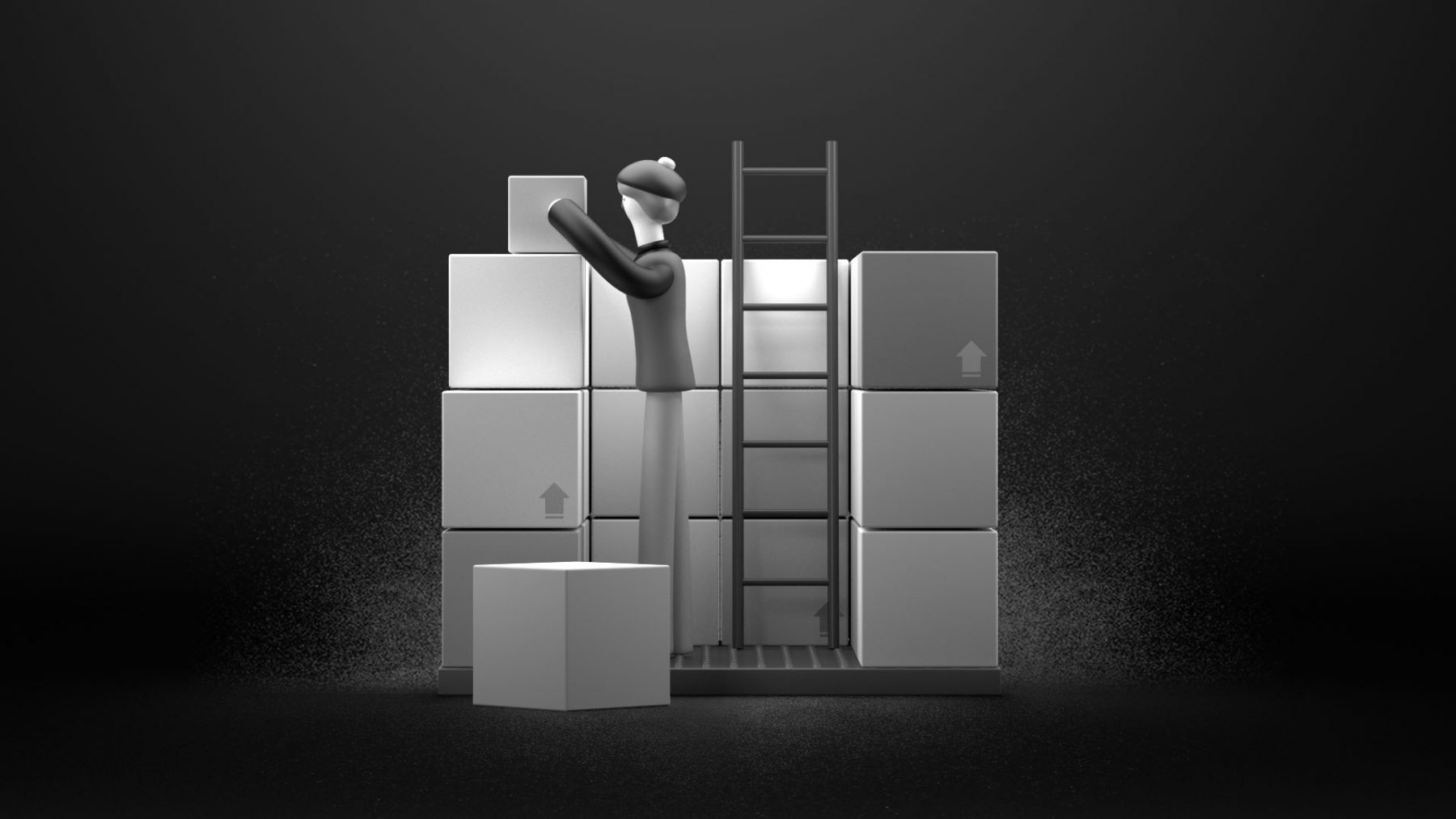 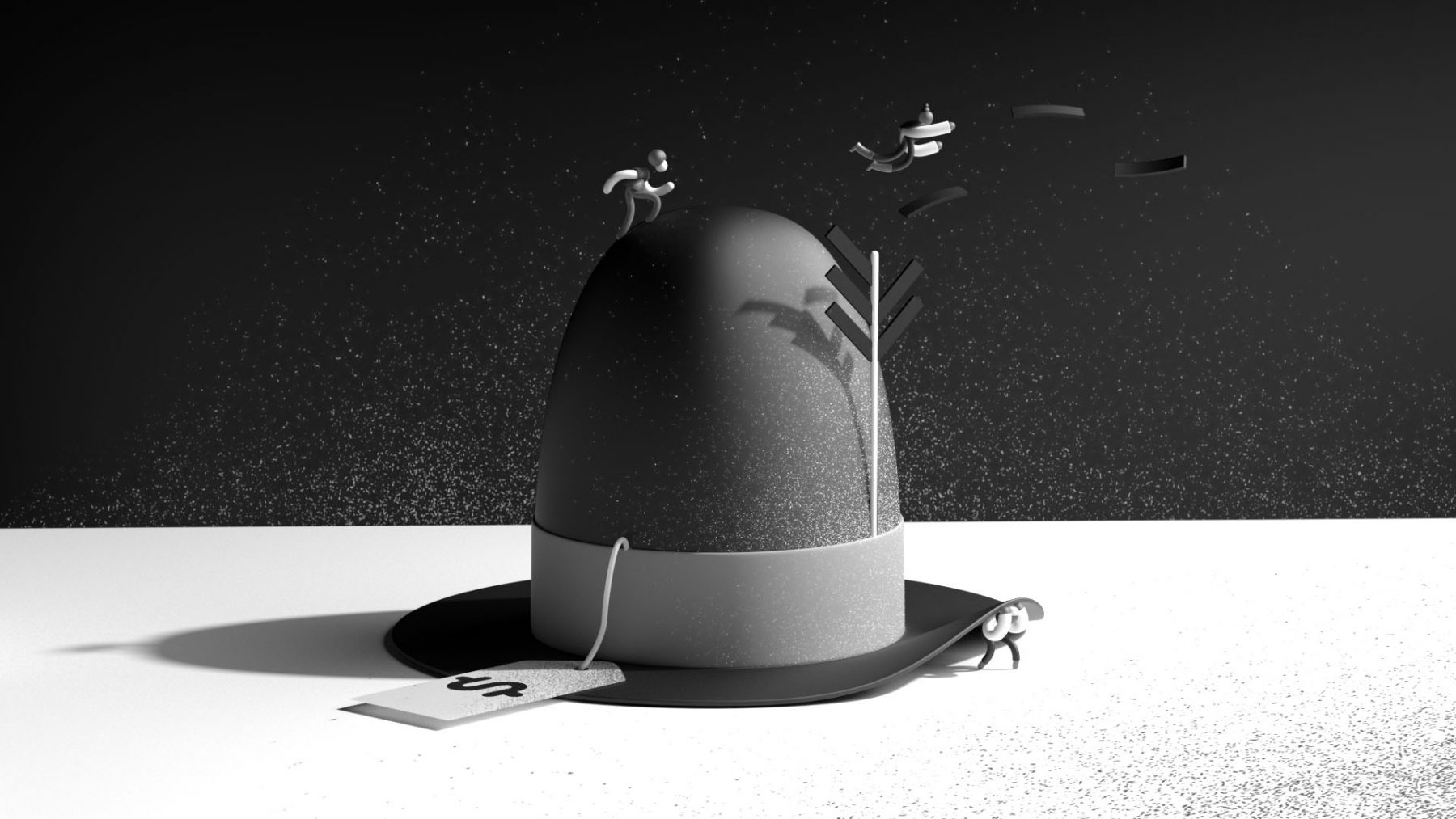 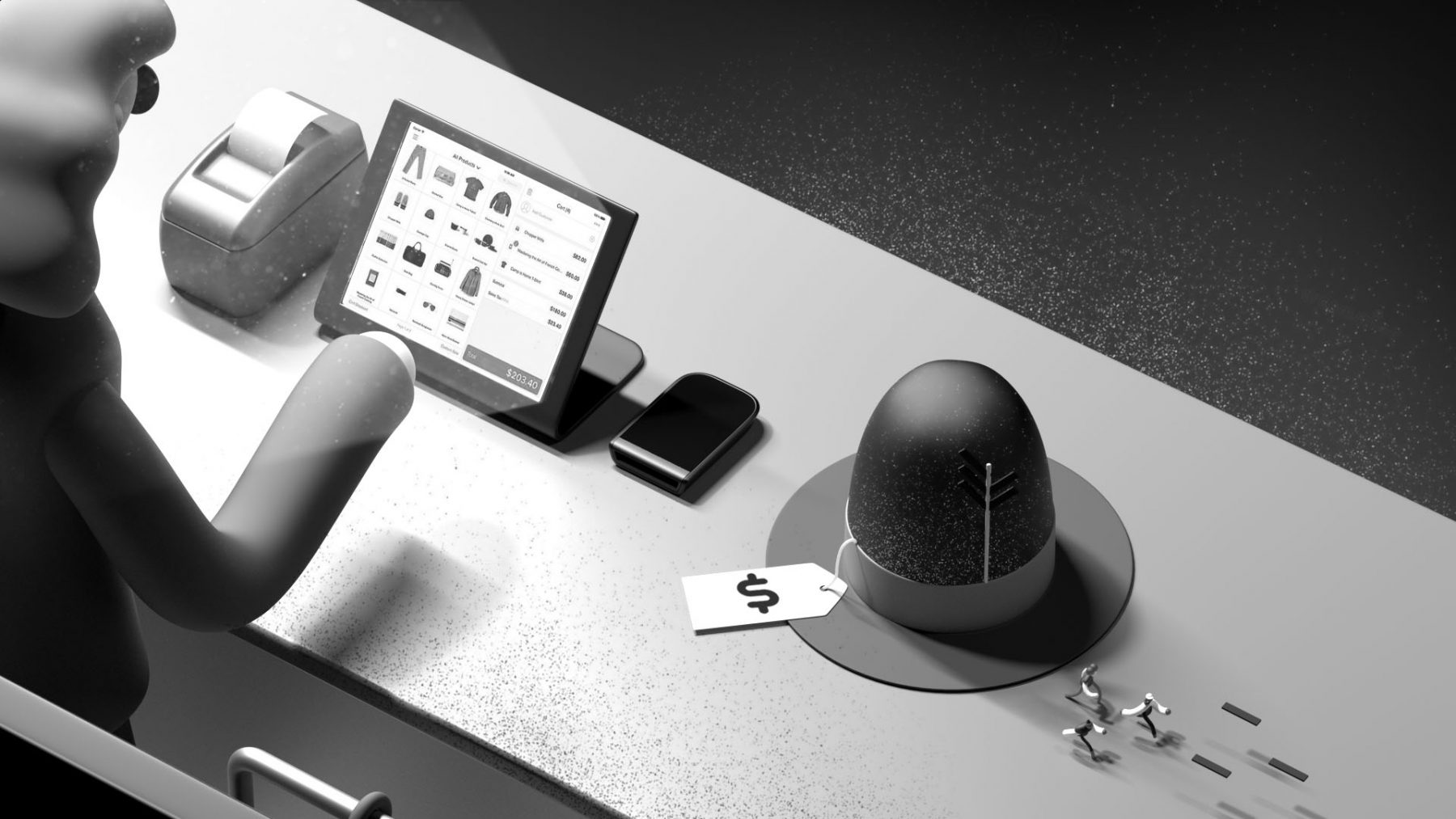 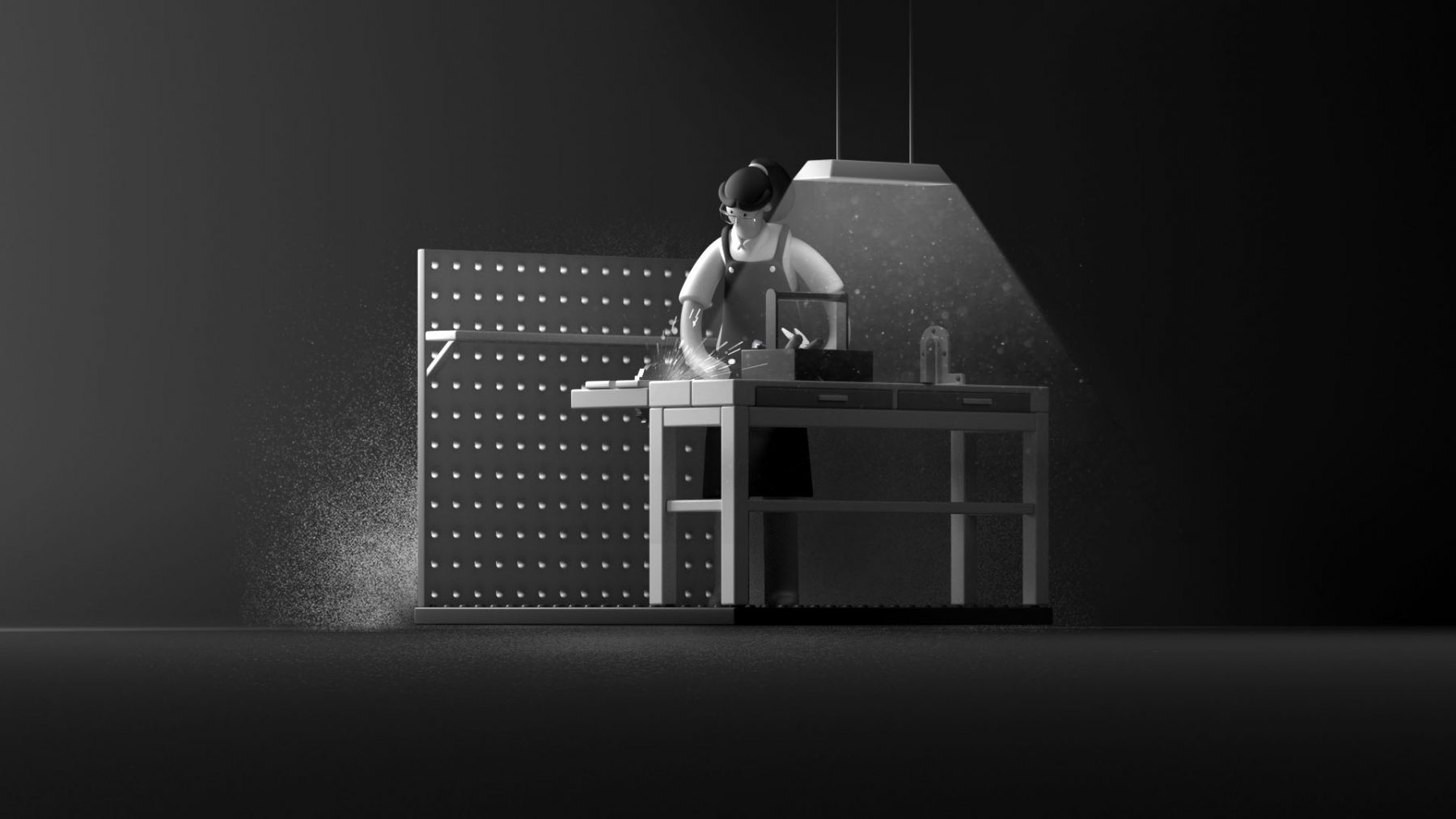 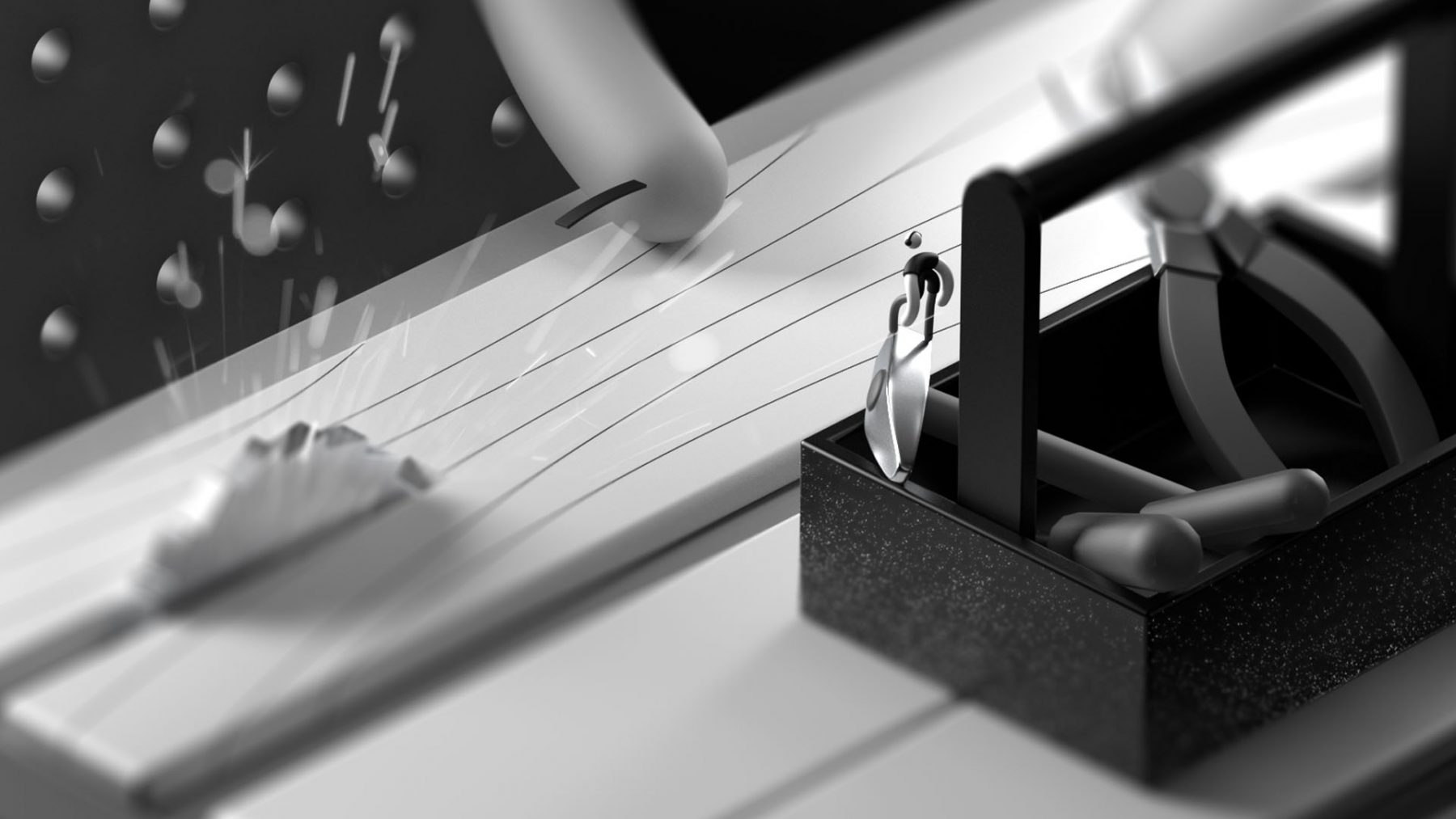 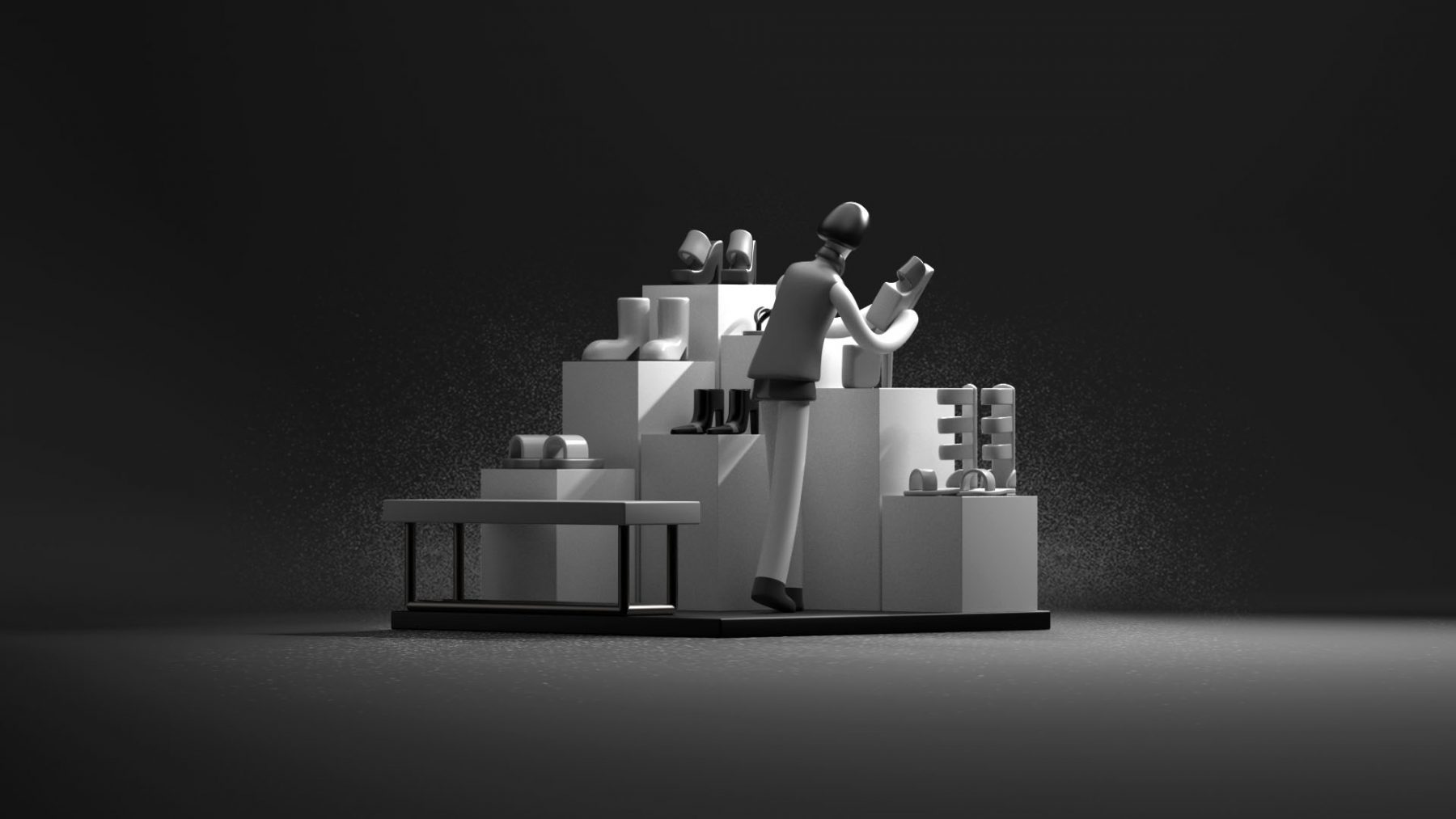 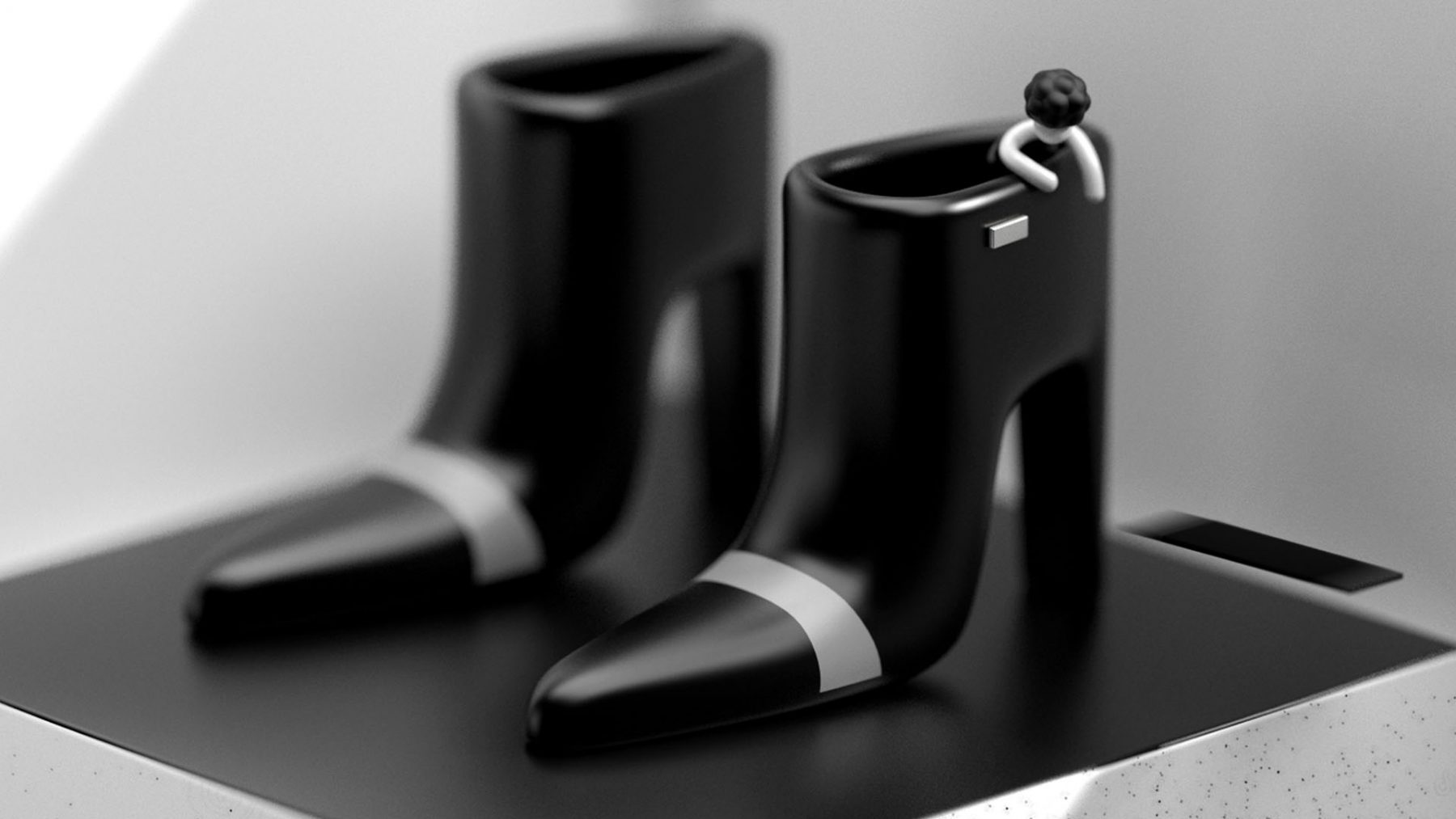 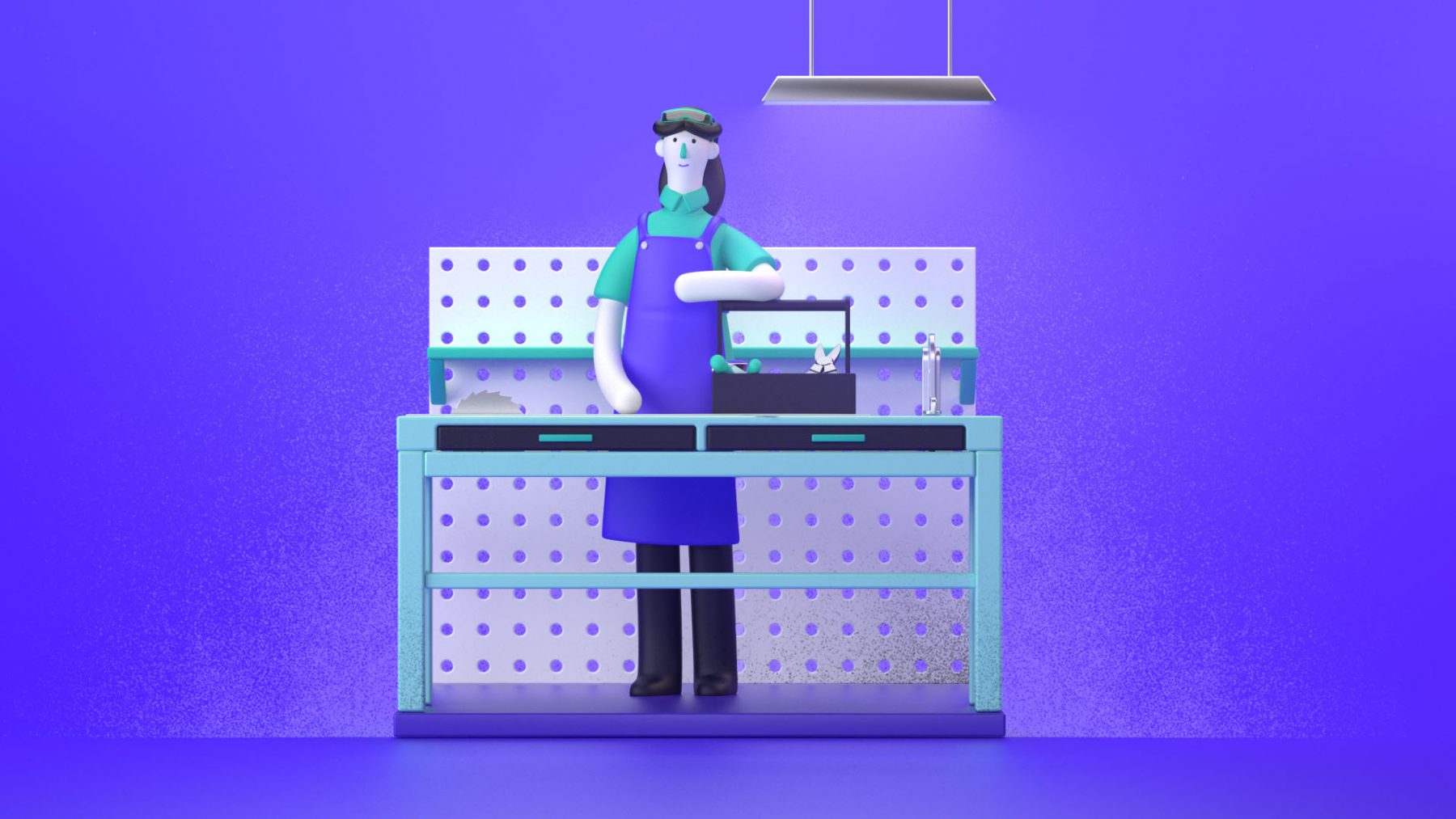 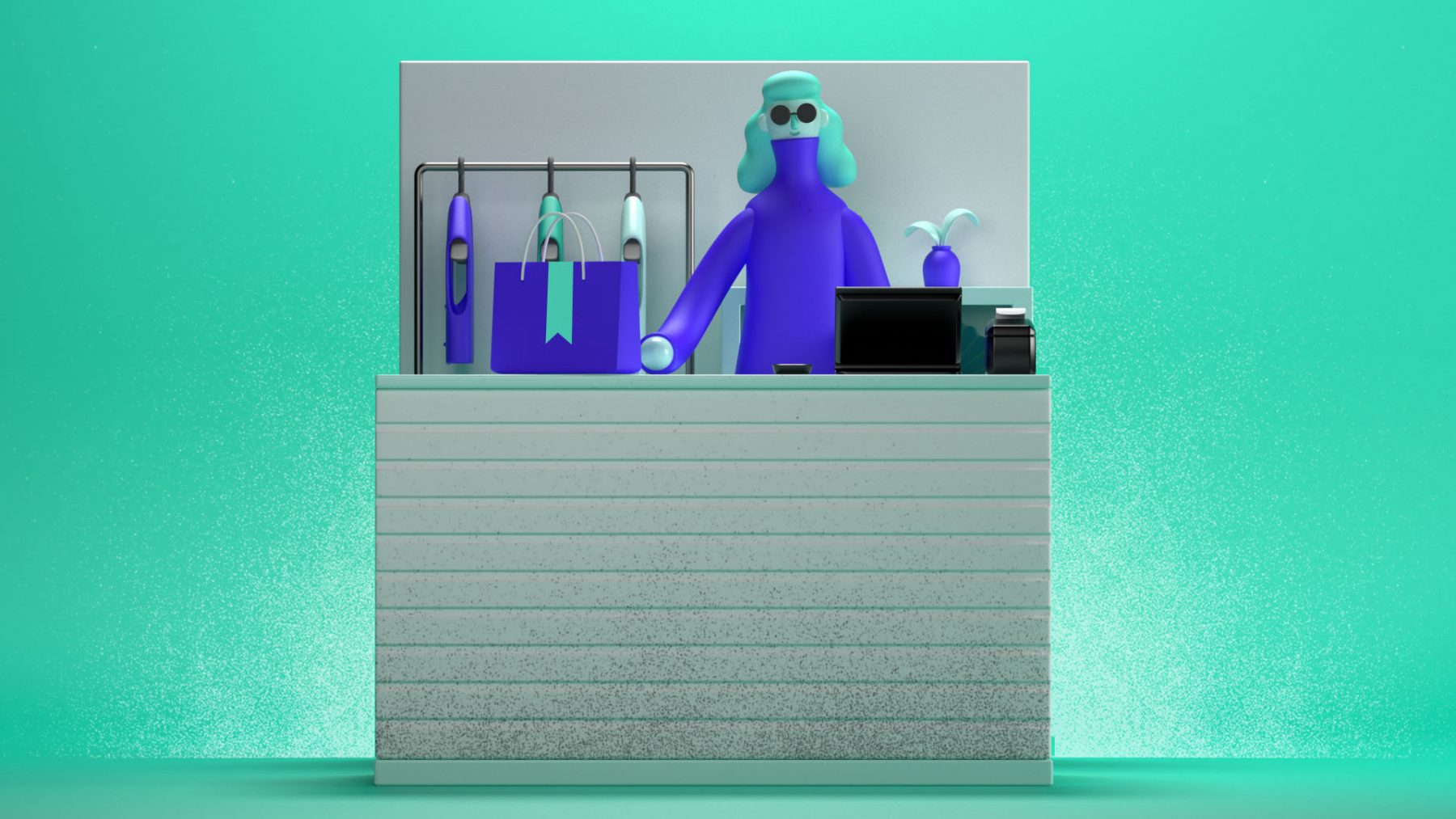 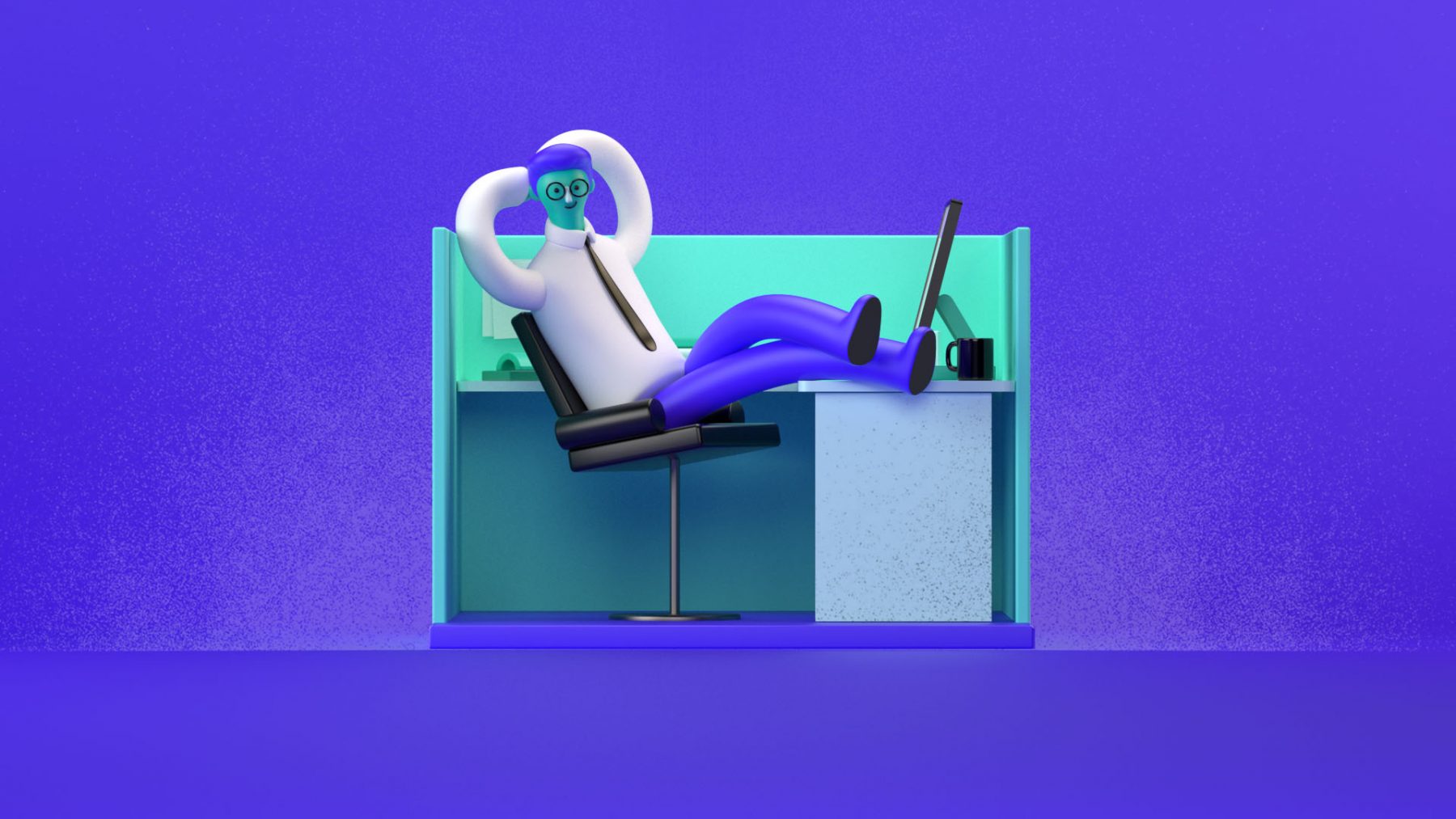 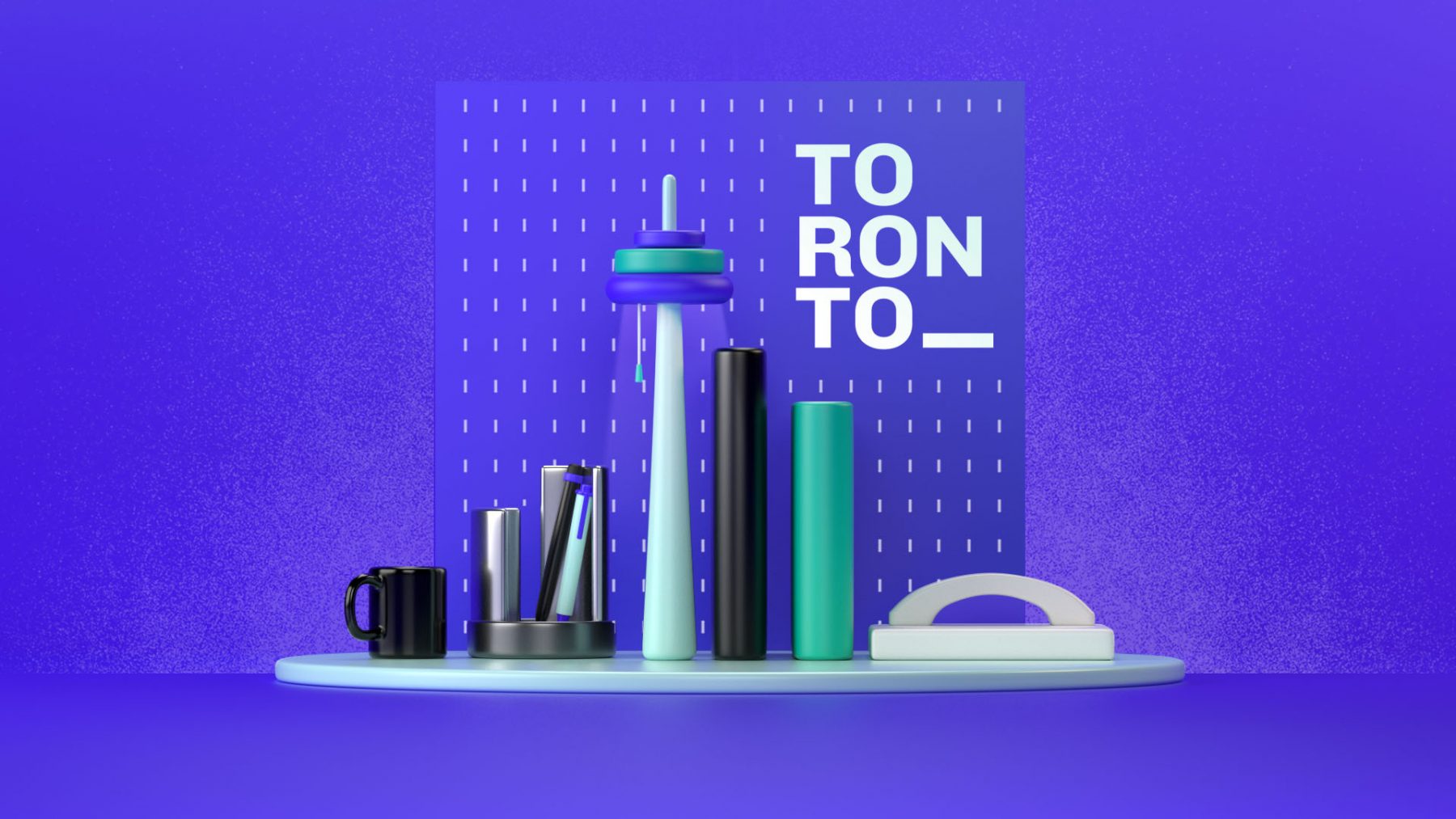 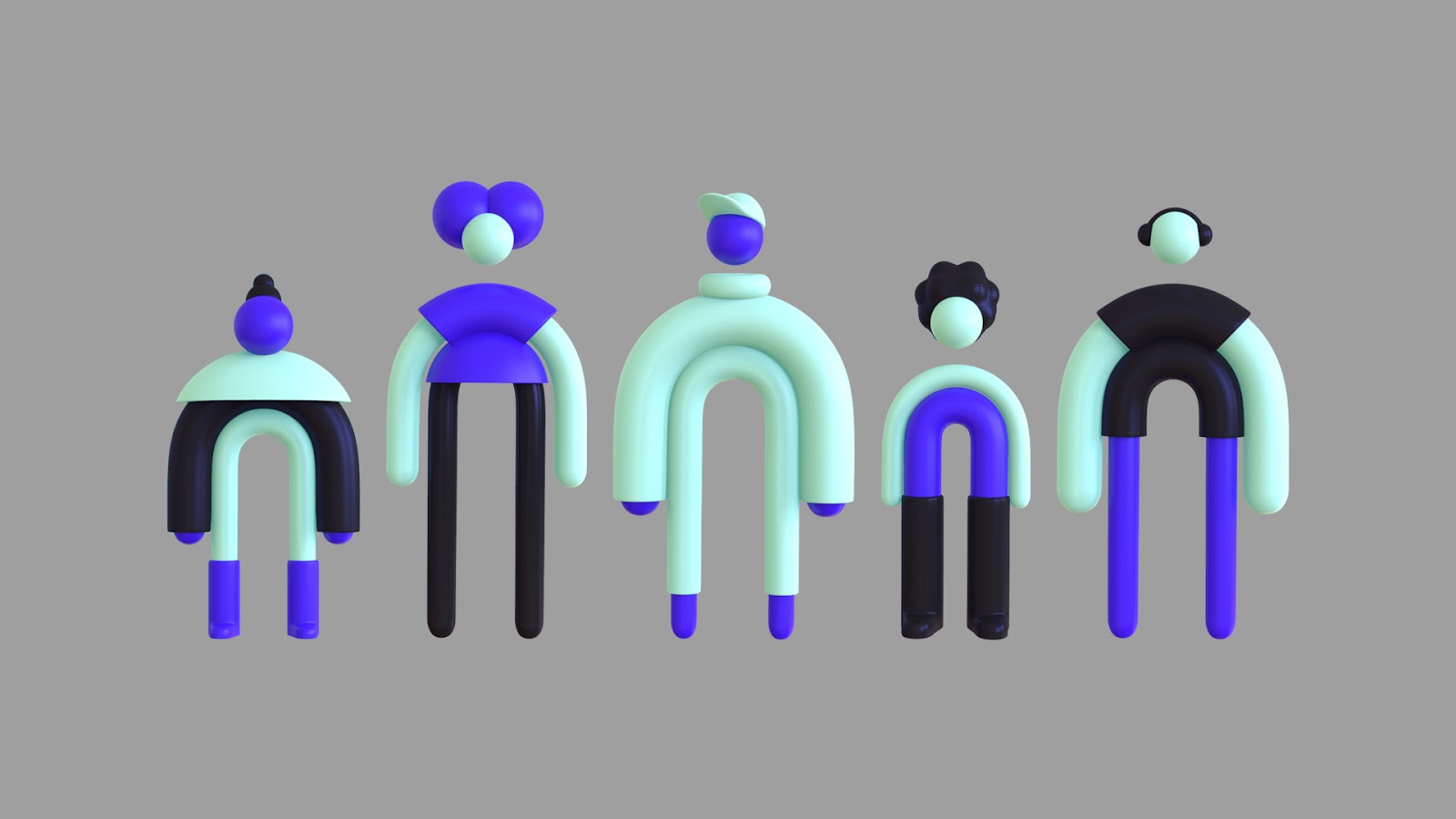 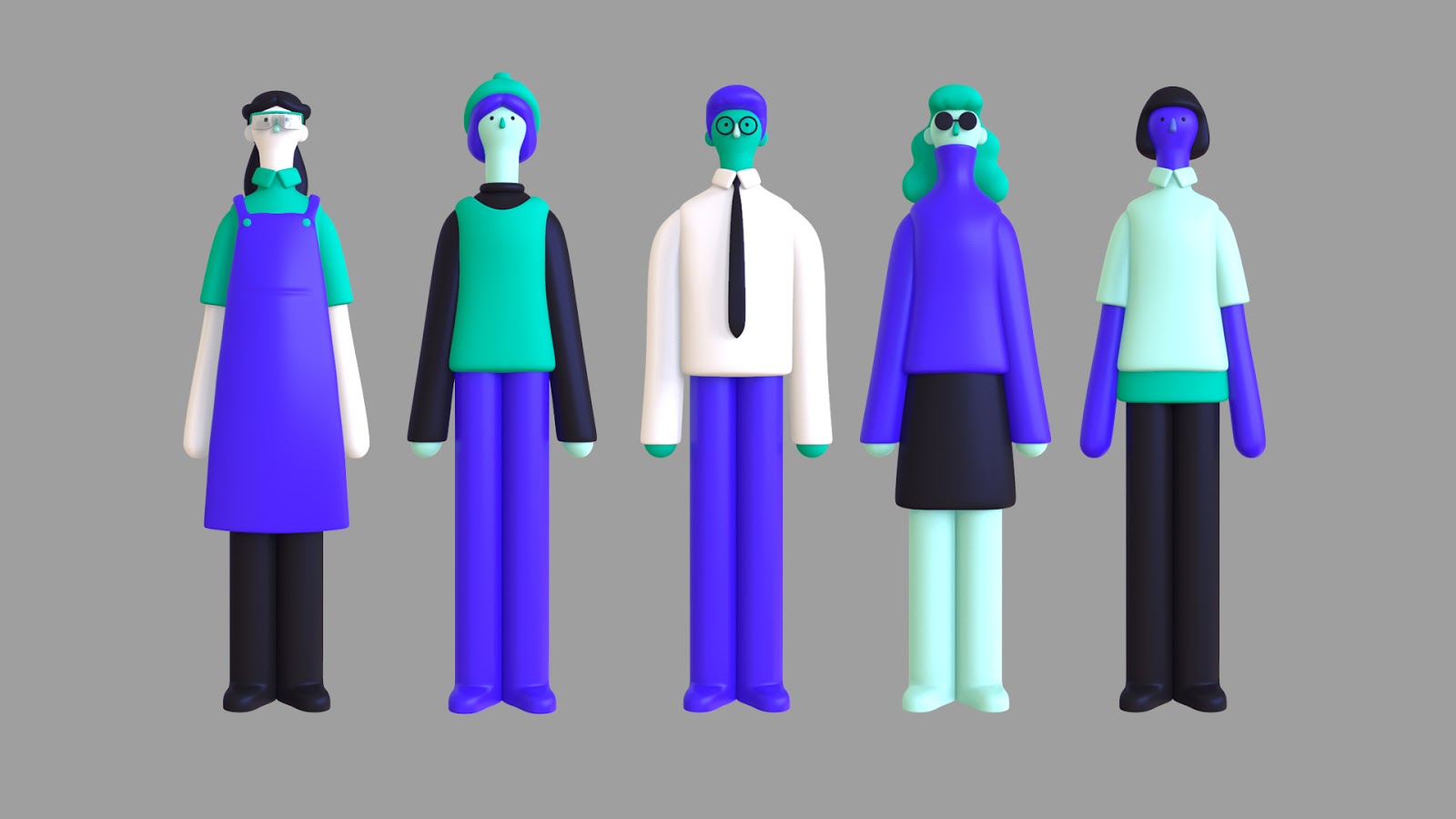 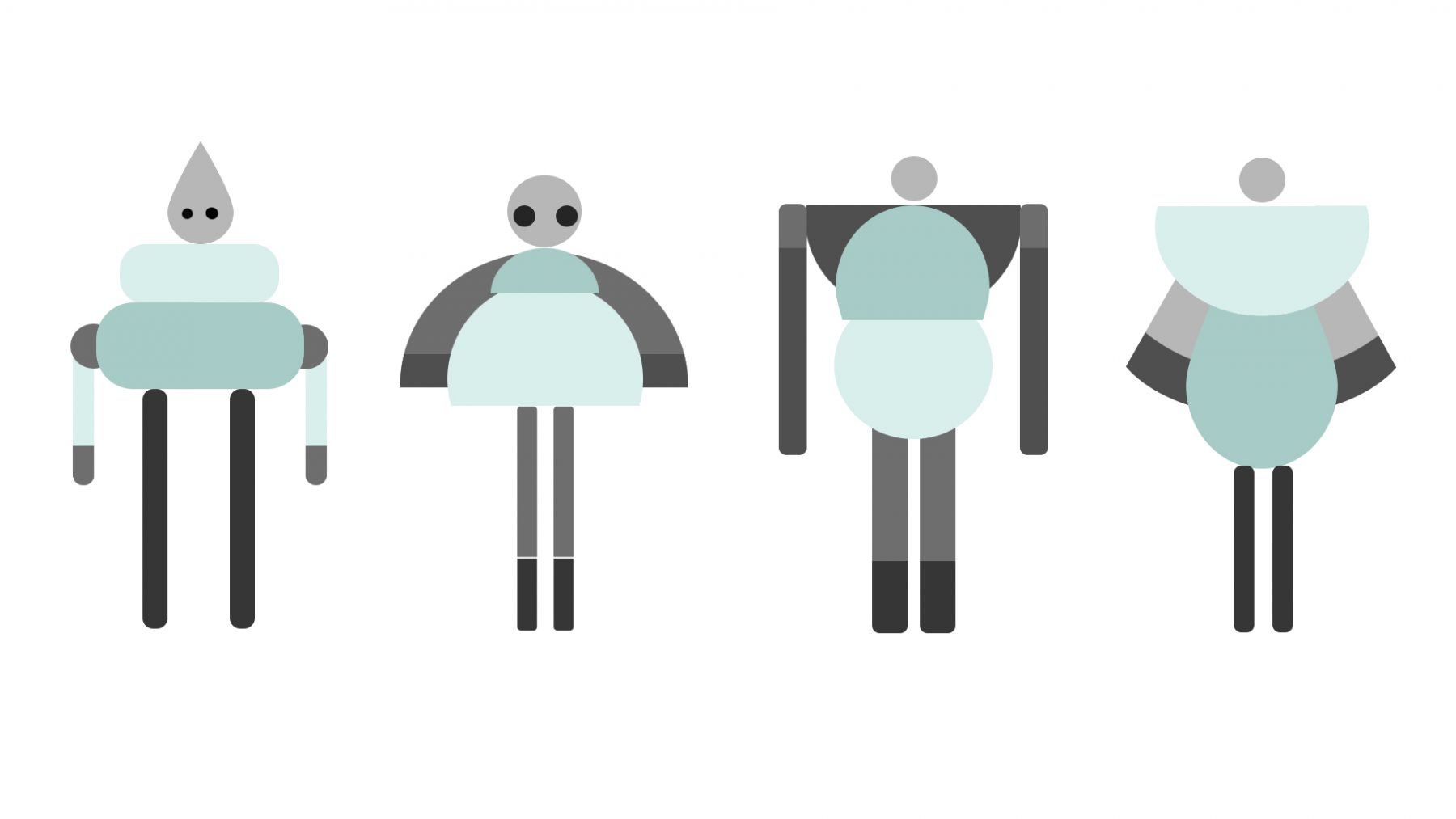 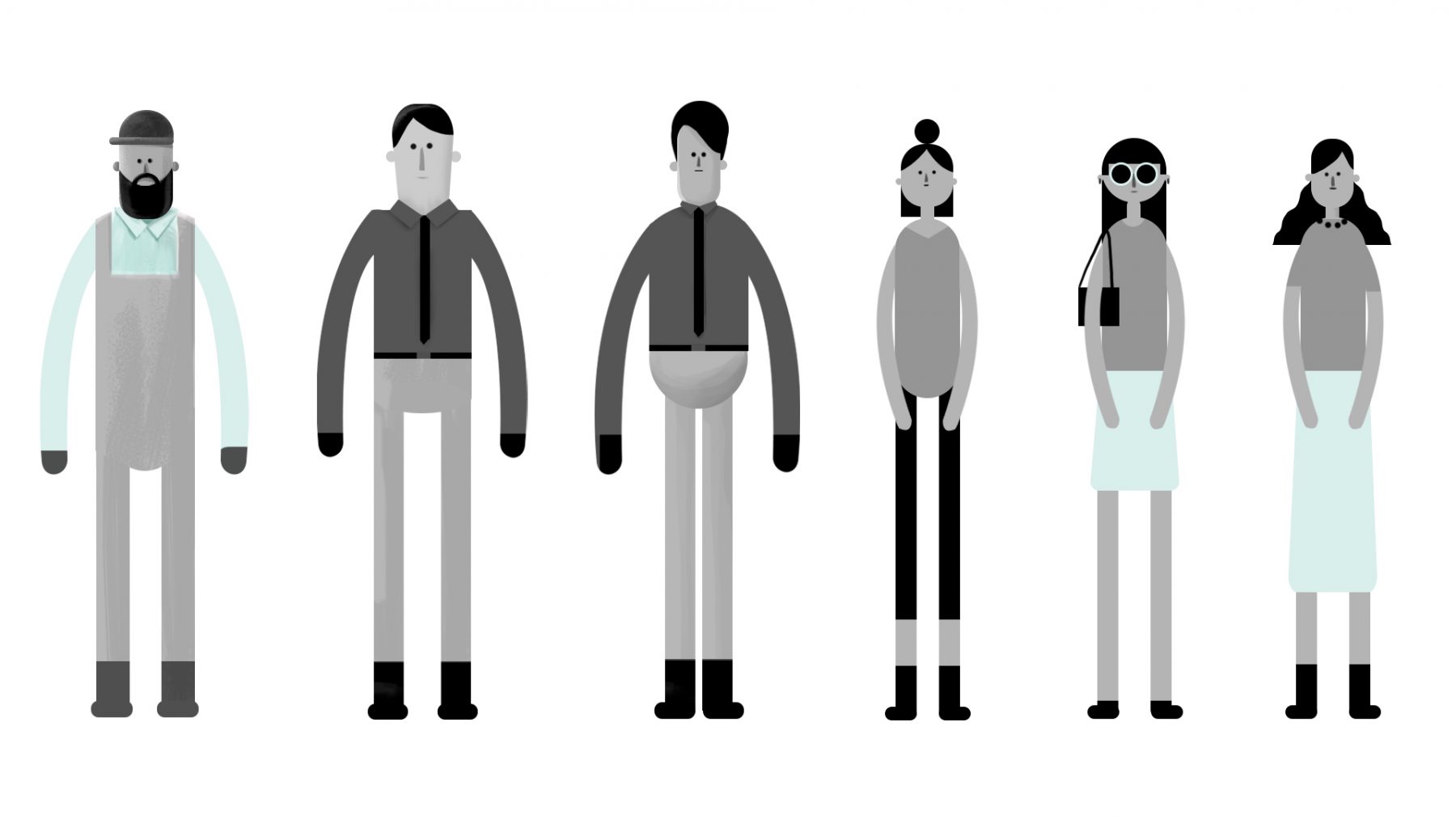 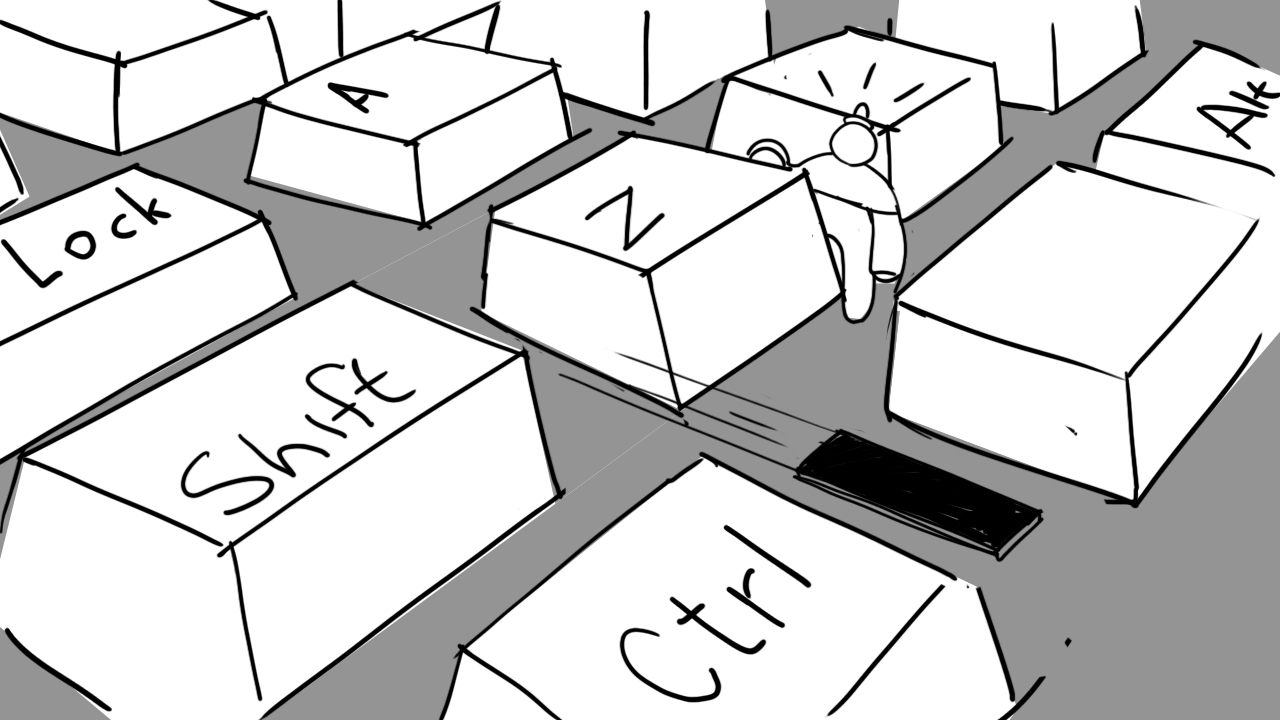 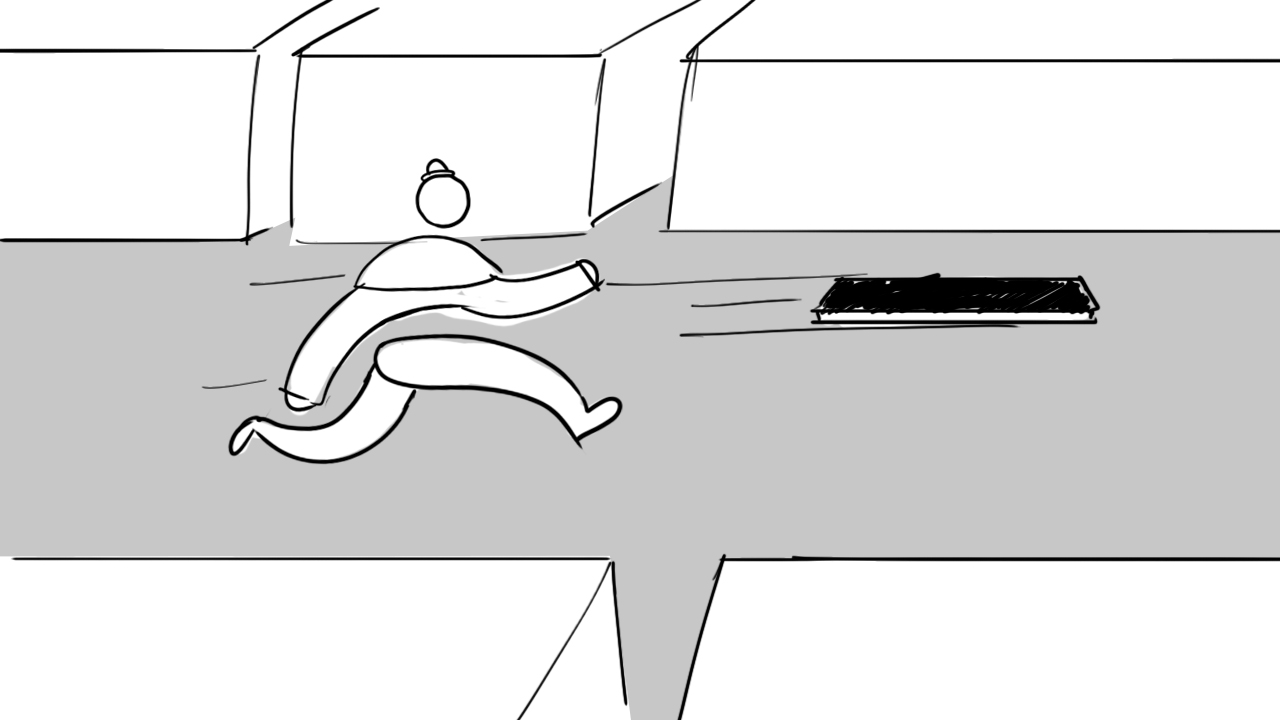 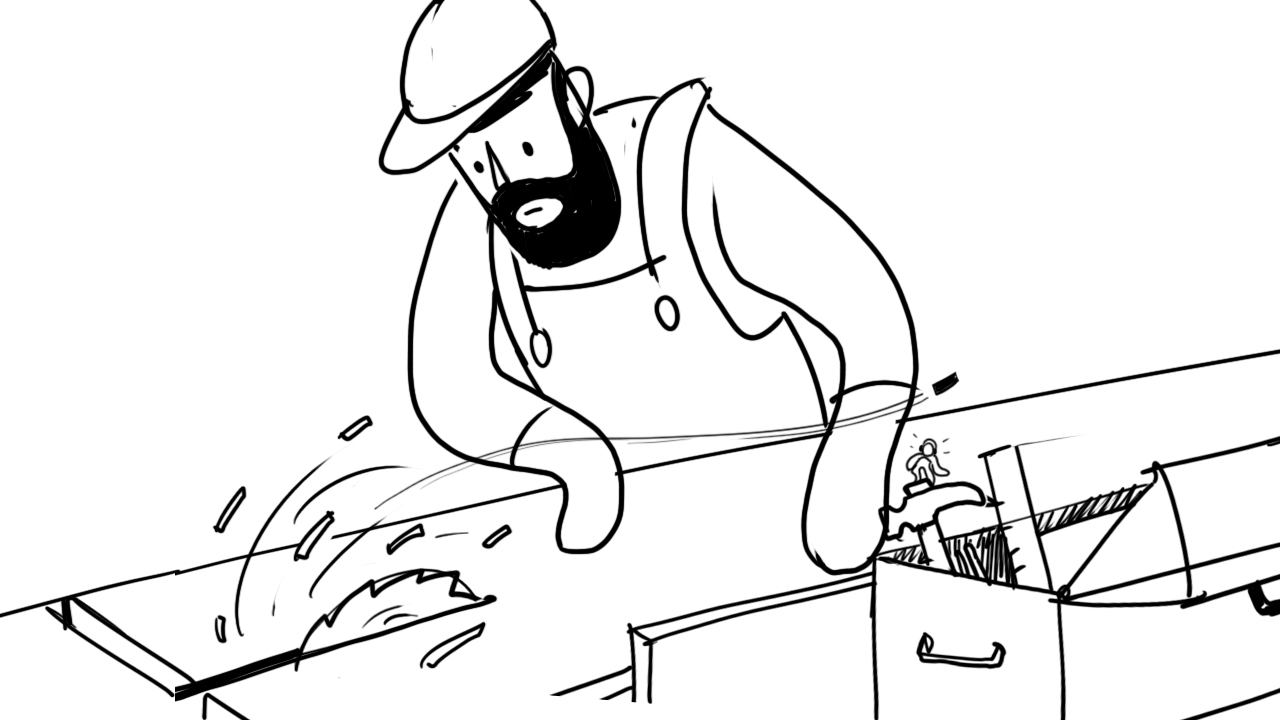 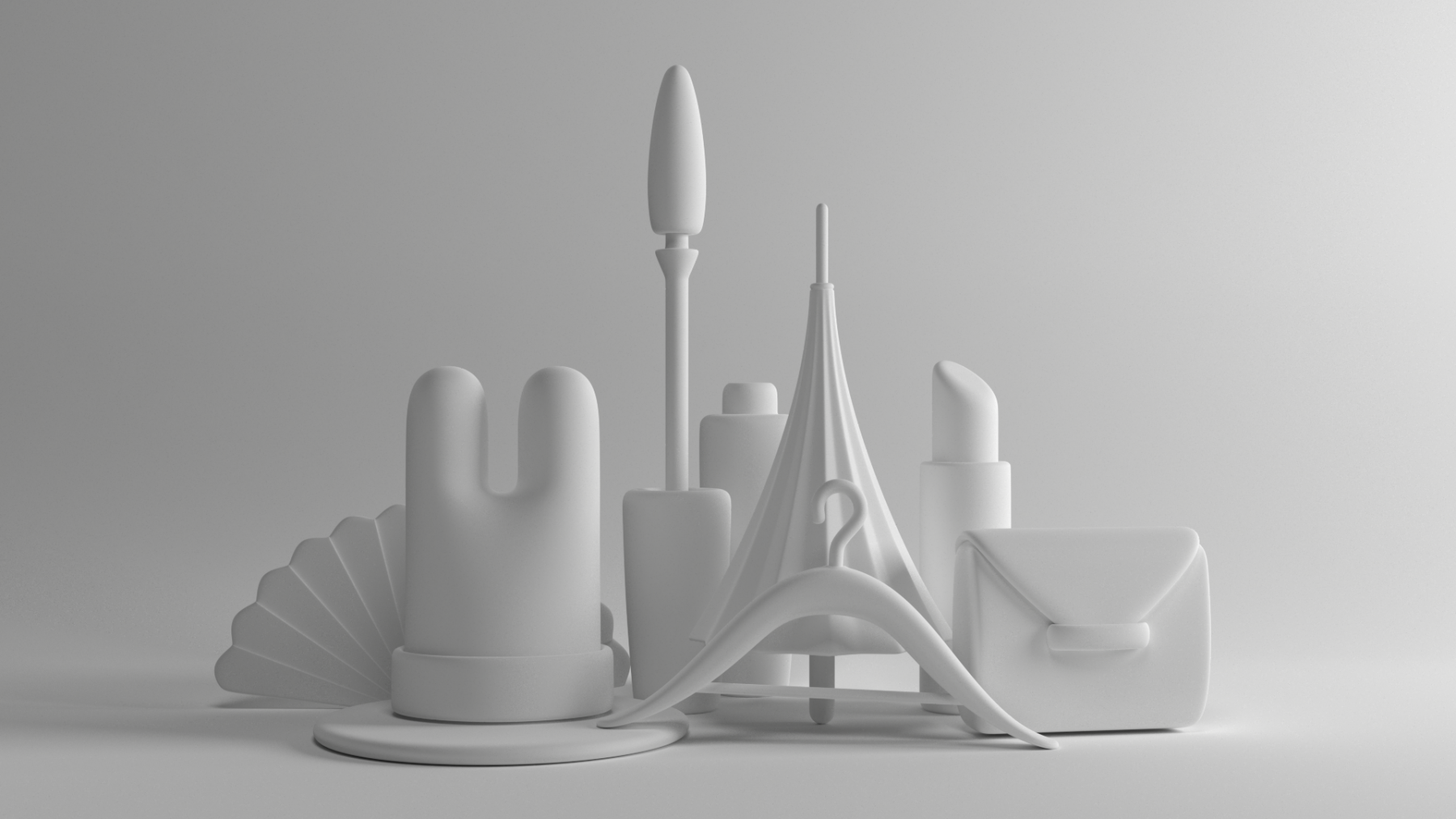 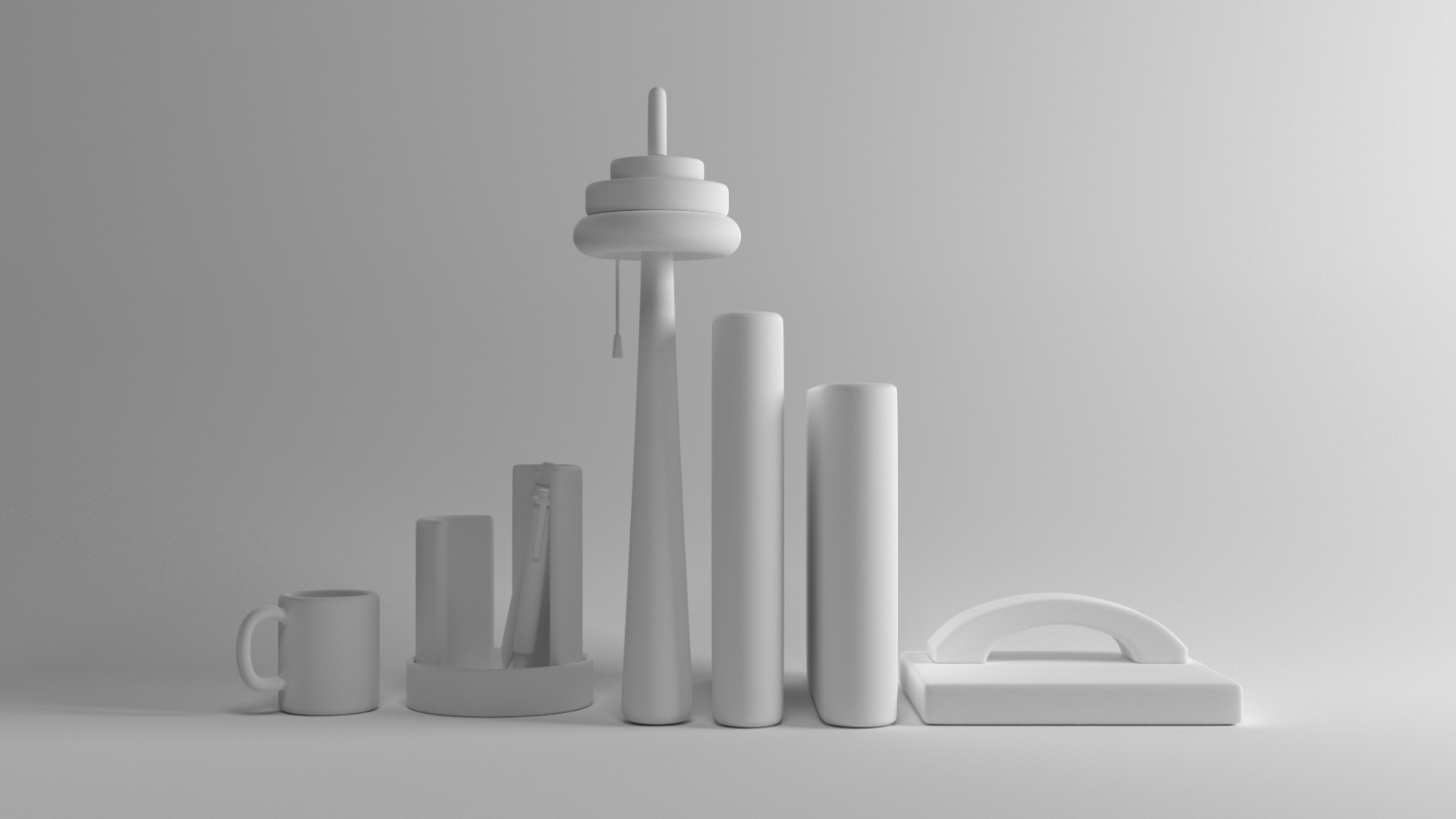